Melanotan 2 (also referred to as Melanotan II) is a synthetically produced variant of a peptide hormone naturally produced in the body that stimulates melanogenesis, a process responsible for pigmentation of the skin. This peptide hormone, called...
https://www.alphahelicapeptides.com/melanotan-2 USD 25.99 2020-12-31 In Stock
$25.99
Quick view

Can Thymalin help in combatting COVID-19?

With the current global situation regarding COVID-19 anything that has the ability to boost one’s immune system can surely be of benefit. Thymalin has been shown in human clinical trials to be a very effective immune system booster.

There have been reports although I have not physically seen evidence of this that Doctors and frontline medical staff in China have been administered Thymalin to bolster their immune systems as an added protection against this virus, with the hope that they may be able to continue treating infected patients

This peptide would be of most benefit to the aging and those who suffer with immunity disorders,

Studies have shown that this immunomodulator molecule does occur naturally in the thymus. Thymus is a specialized bilobed secondary lymphoid organ which is critical to the development of functionally active and self-tolerant T-cells which is also a component of the adaptive immune system. Studies have shown that the actions of the thymus are mediated by immunomodulators.

The mature T-cells mediates the functions of the adaptive immune system. Loss (or sometimes complete absence) of the thymus before these population thresholds are reached results in DiGeorge Syndrome which is characterized by severe immunodeficiency. There is still residual T-cell lymphopoiesis throughout the adult life.

Nonetheless, studies have shown that complete involution of the thymus in old age is associated with increased susceptibility to severe infections and cancer development. This has been attributed to immune deficiency which impairs the immune response to infections and impairment of immune surveillance against tumours. 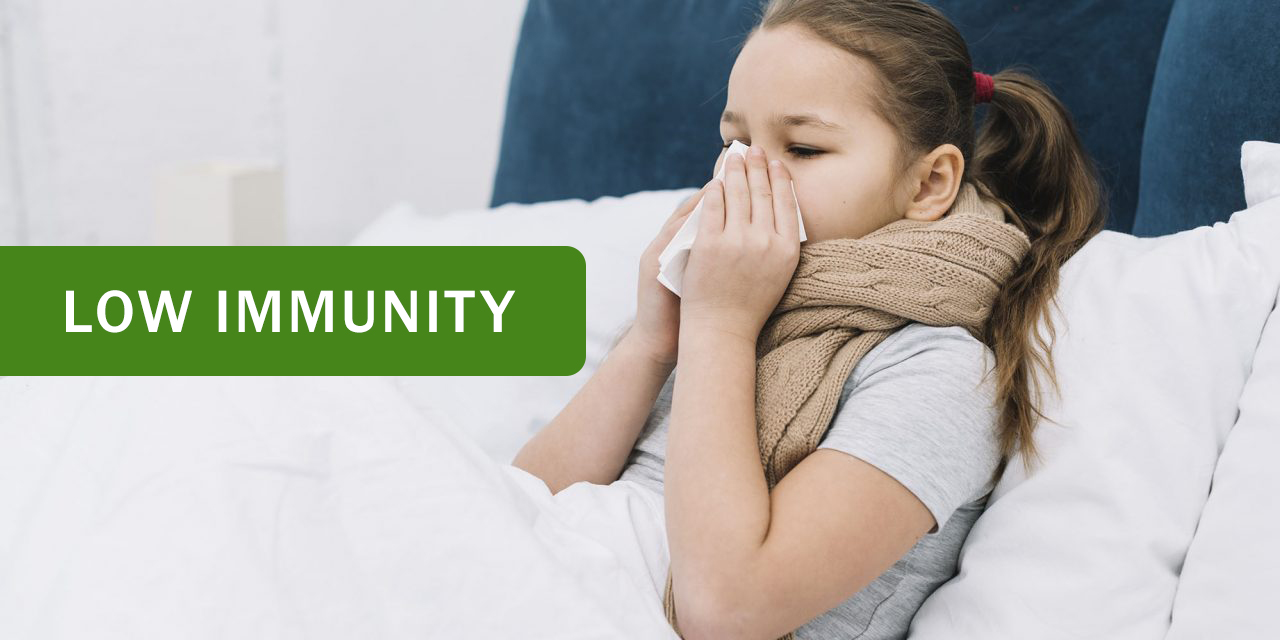 Other diseases associated with thymic dysfunction are allergic hypersensitivity, Severe Combined Immunodeficiency Syndrome (SCID), lymphomas, Myasthenia Gravis, thymomas and the rarity APECAD (Autoimmune PolyEndocrinopathy-Candidiasis-Ectodermal Dystrophy). Thymic immunomodulators have the potential of restoring the integrity of thymic activity in a dysfunctional or diseased thymus, thus treating the associated immune deficiency or managing its severity.

This version we carry is a tyhmic factor also known as thymulin, this peptide is endogenous to the human body. Peptide sequence is Pyr-L-Ala-L-Lys-L-Ser-L-Gln-Gly-Gly-L-Ser-L-Asn-OH.

Researchers of the St. Petersburg Institute of Bioregulation and Gerontology of the North-Western Branch of the Russian Academy of Medical Sciences and the Institute of Gerontology of the Ukrainian Academy of Medical Sciences (Kiev) clinically assessed the geroprotective effects of thymic (Thymalin) and pineal Epithalamin (Epitalon) peptide bioregulators in 266 elderly and older persons during 6-8 years both peptides were given at 10 mg daily for ten consecutive days once every 6 months. The bioregulators were applied for the first 2-3 years of observation.

The obtained results convincingly showed the ability of the bioregulators to normalize the basic functions of the human organism, i.e. to improve the indices of cardiovascular, endocrine, immune and nervous systems, homeostasis and metabolism. Homeostasis restoration was accompanied by a 2.0-2.4-fold decrease in acute respiratory disease incidence, reduced incidence of the clinical manifestations of ischemic heart disease, hypertension disease, deforming osteoarthrosis and osteoporosis as compared to the control. Such a significant improvement in the health state of the peptide-treated patients correlated with decreased mortality rate during observation: 2.0-2.1-fold in the Thymalin-treated group; 1.6-1.8-fold in the Epithalamin-treated group; 2.5-fold in the patients treated with Thymalin plus Epithalamin (Epitalon) as compared to the control.

With the weight of evidence showing the effectiveness of Thymalin and the other bio regulator peptides it seems the answer is yes Thymalin could well help in the fight against COVID-19.