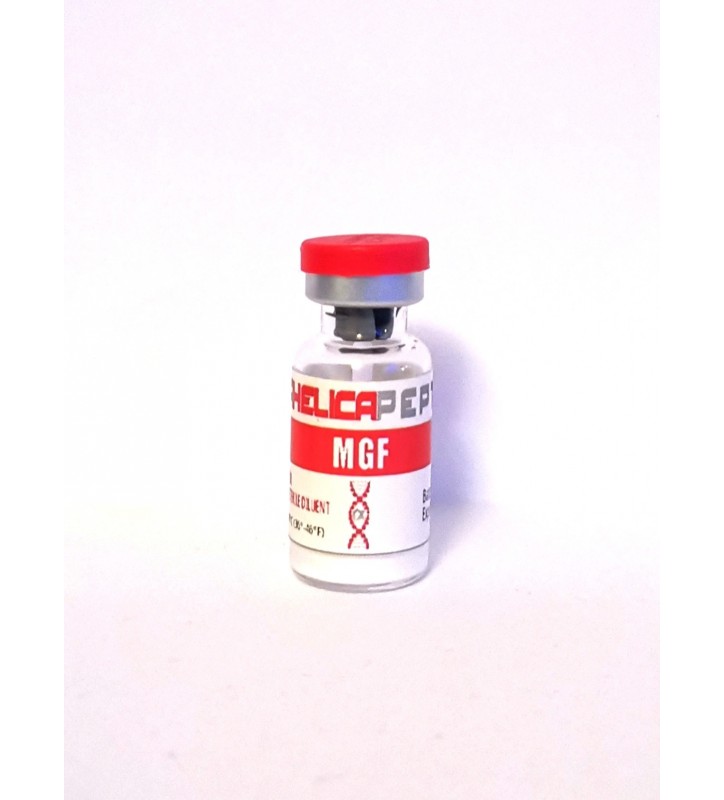 When mechanical overload is introduced to a muscle (as by weight training), the IGF-1 gene released and is differentially spliced during the bodies response. Initially, it is spliced to produce predominantly IGF-1Ec (called the MGF splice variant of IGF-1). This early splicing stimulates satellite cells into activation. Which in turn allows the activation of extra undamaged nuclei to grow new muscle fiber and tissue. In a rodent study, a single intramuscular injection into muscle resulted in a 25% increase in mean muscle fibre cross-section area within three weeks. Using a similar protocol, liver-derived IGF-1 took four months to produce a 15% increase. It would also appear that with regards to age, the young have a better ability to respond to MGF, and that the elderly experience a decreased response to MGF which results in a decreased ability to stimulate the growth of new muscle tissue.

When stimuli develop in the musculature or heavy loads are triggered, especially through strength training, the combination of testosterone, insulin and HGH releases the strongest growth hormone IGF-1 and feeds the hormones involved, resulting in a stronger effect. This early splicing stimulates, above all, the radical formation of satellite cells, which in turn causes more new muscle tissue and the existing muscle mass generally grows. In addition, the protein synthesis is accelerated. This is one of the simplest, but in the end most effective hormonal processes in the body. MGF thus serves to splice hormones so much that the final IGF-1 release that is crucial for the development of new muscle tissue and for the growth of muscle mass in general.

Interestingly, in contrast to, for example, GHRP and other peptides, where the effect of increased growth hormone release comes, the effect of PEG MGF actually comes from the IGF1-like structure of Mechano Growth Factor, IGF1ec, which acts almost like IGF1, with a stronger one component.

As with many other peptides, the ghosts are different. Because MGF (MECHANO – GROWTH – FACTOR) has an effect similar to IGF – 1, many users inject between 100 and 200mcg each of the trained muscle groups.

However, as it turns out, the effect of MGF on local muscle growth has not been established. The most effective method was to inject subcutaneously 2 times a week, at best on non-training days, at a regular interval of 200mcg for four weeks.

MGF is most commonly combined with IGF1 LR3 because it affects both insulin-like growth factor 1 and mechano growth factor, generating the maximum muscle gain in the combination.

Interestingly, in spite of the potent effect of this peptide, very few regularly occurring side effects are known in MGF. Some of the known side effects include:

Usage:
The Product is prepared for LABORATORY RESEARCH USE ONLY!!!. The product may not be used for other purposes.

Thymosin-beta4, better known as TB-500, is an extremely interesting peptide. Due to its extremely fast general and wound healing effect, it is a kind of healing booster for athletes after an injury to be back on the ball as soon as possible,...
https://www.alphahelicapeptides.com/tb-500 USD 40.00 2020-12-31 In Stock
$40.00
Quick view 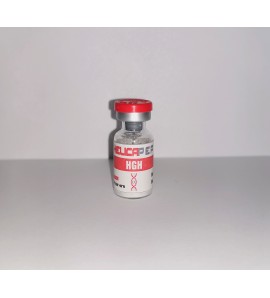